A routine first contact mission gone horribly wrong. A narcissistic captain and his crew, a corporate spy, a master criminal, and a time-traveling soldier at the center of it all with alien encounters, dark secrets, and epic battles in space. The galaxy will never be the same. 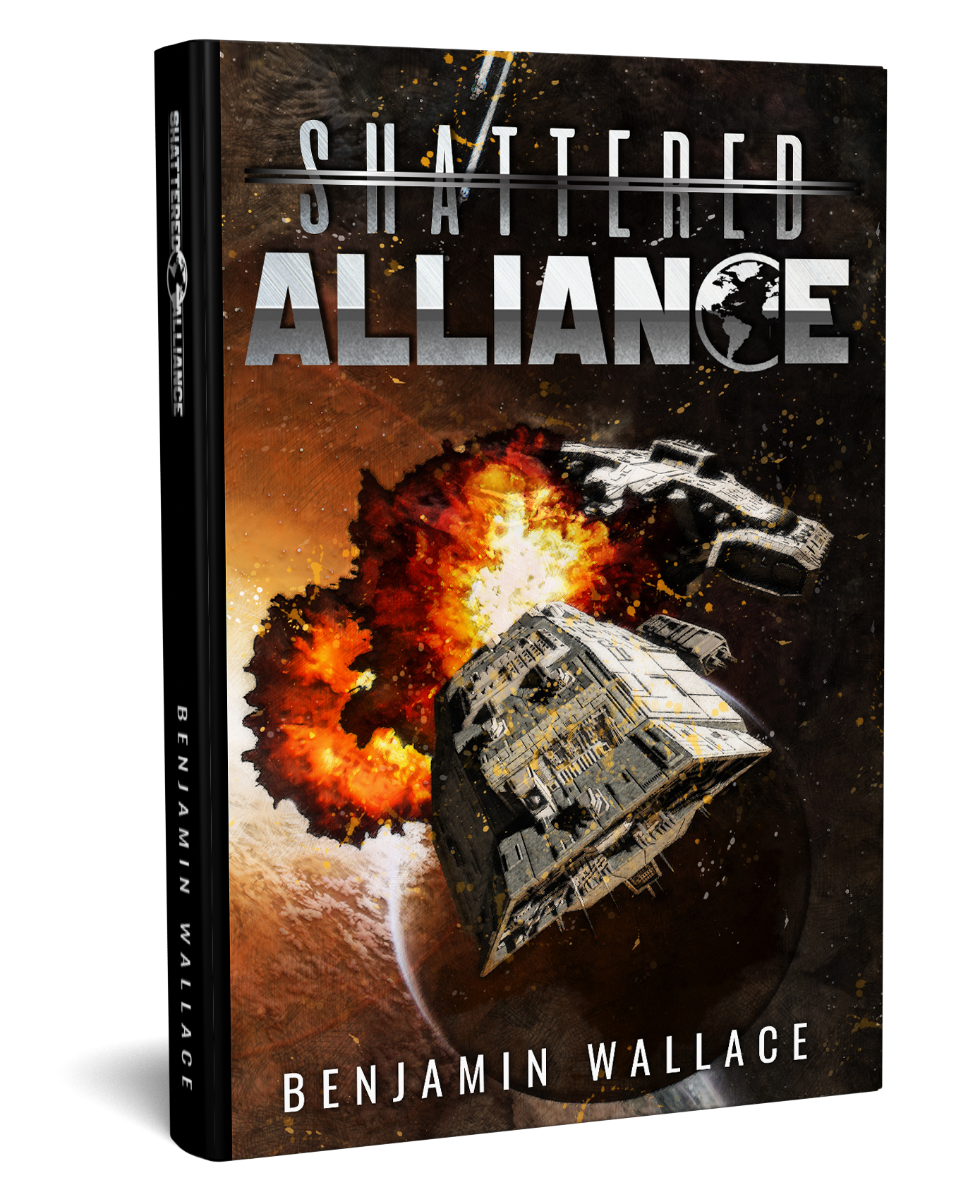 The galaxy will never be the same again.

A surprise attack during a routine First Contact ceremony turns the Alliance’s flagship into a firework display over the desert planet Shandor and lands Captain Thurgood and several of his crew in the hands of an enemy they never knew existed.

For the first time in its existence, the Alliance finds itself outmatched and powerless to act. So, it falls to a corporate spy, the galaxy’s most wanted criminal, and a soldier from another era to rescue the Captain and his crew.

Whether they succeed or fail, the fact remains that the balance of power in the galaxy has shifted and nothing will ever be the same. 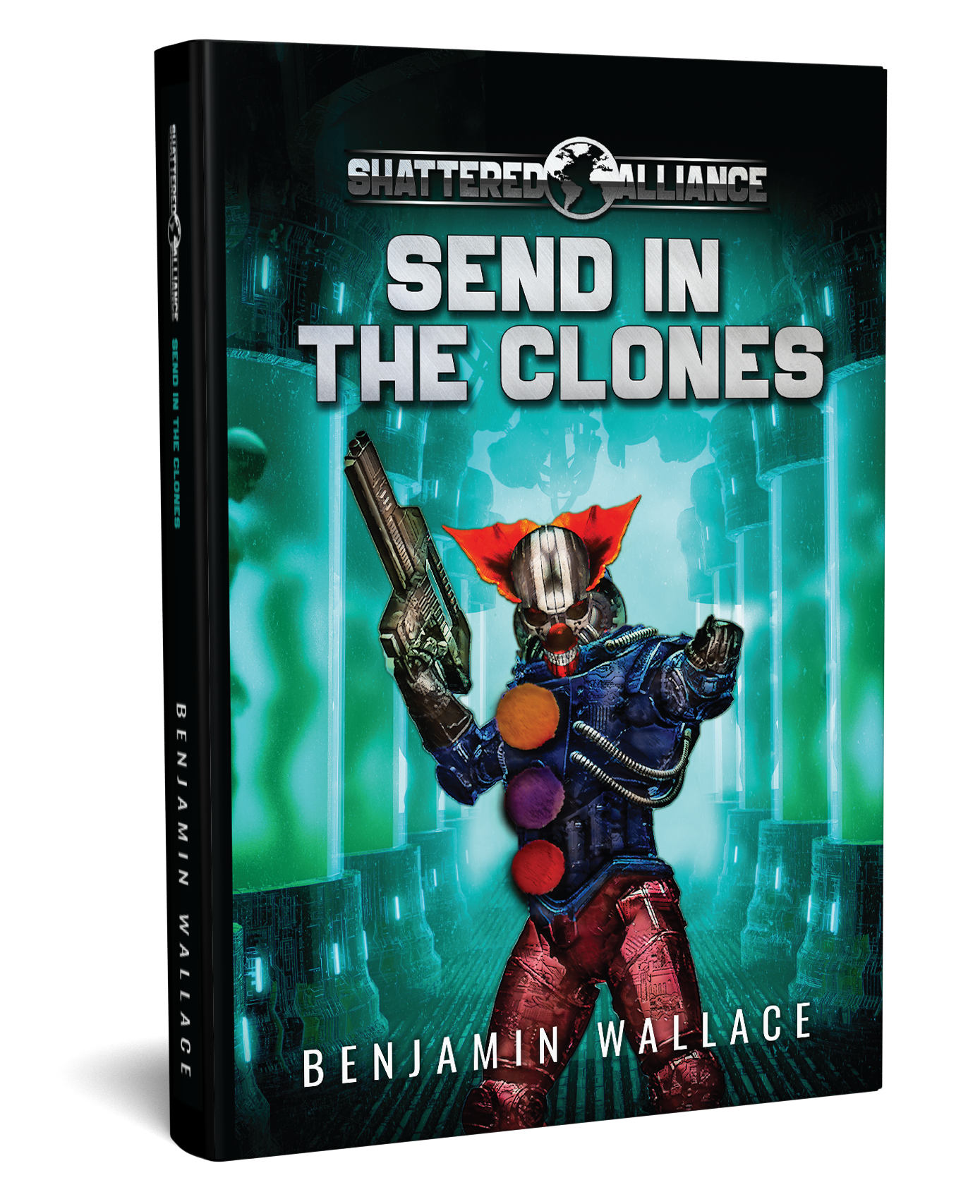 Send in the Clones

The Hell Drivers were built for one reason, to make the enemy wet their battle pants.

Composed of clowns, bears, wolves, doctors and even Death itself, this legendary squad of battle rigs was based on the most common fears in the galaxy and piloted by the biggest bad assess the Alliance could find. Now they’re needed once more, and Commander Blayse Vides has filled the terror weapons with the only men he can trust to do the job…a dozen clones of himself.

Along with The Oncilla, their job is to get Ambassador Decote and his family off of Mirada before the planet joins the enemy empire. It’s the clones’ first mission as a team and it’s not going to be easy. They all hate each other.