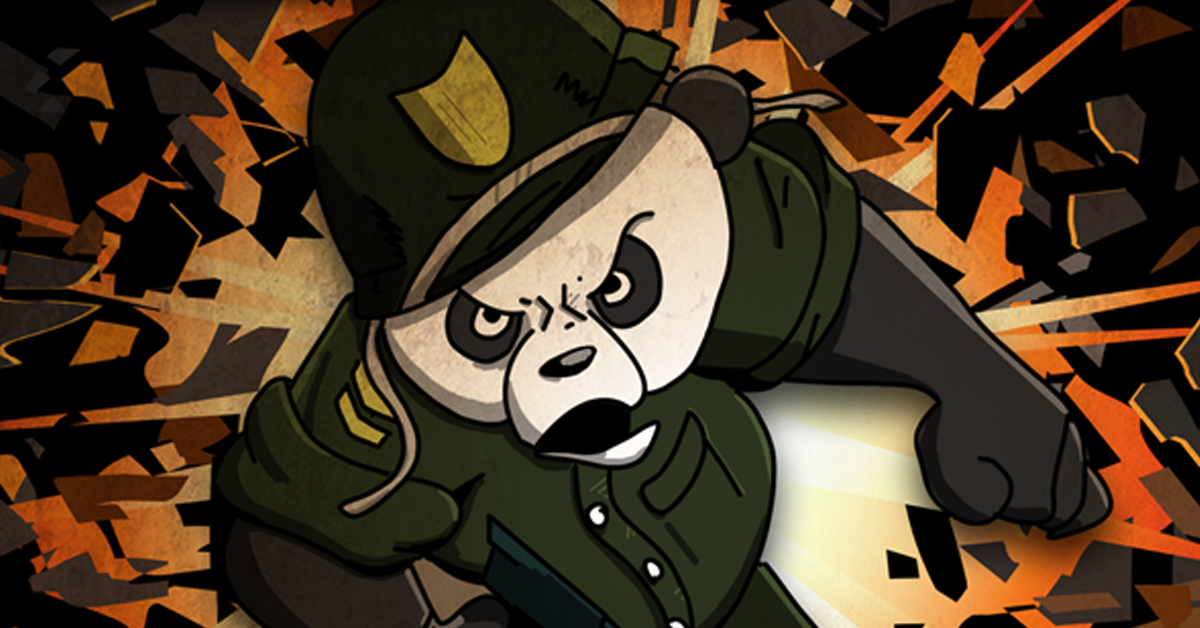 Shopping for a home in an alternate reality. The first marathon runner trying to justify his place in history. Sometimes an idea shouldn’t fill a whole book. Thankfully there is the short story. 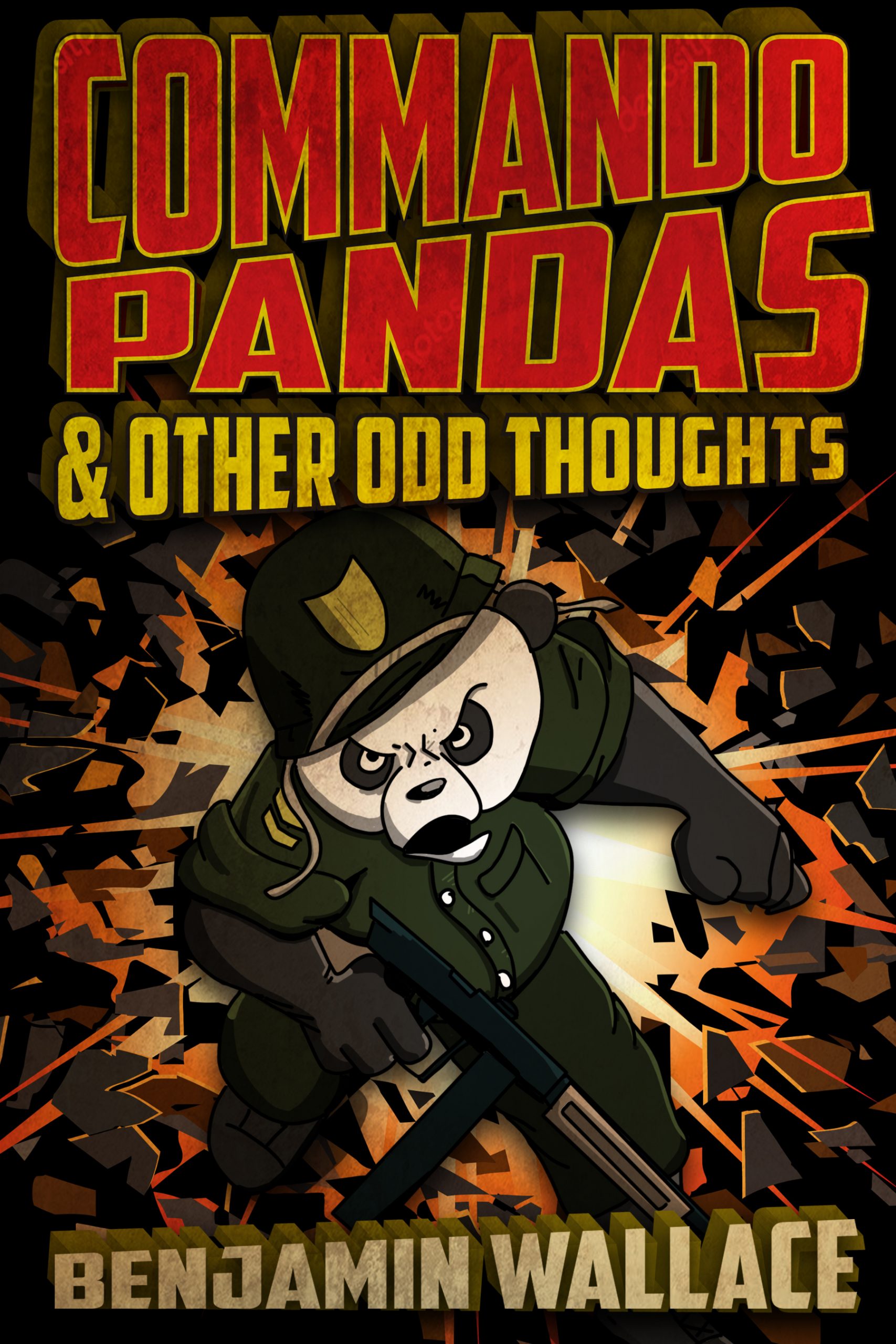 In this collection of short stories you will find: 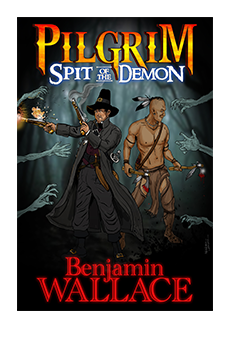 Pilgrim : Spit of the Demon

Not every pilgrim came in search of freedom.

Jonathan Parker arrived in the new world on the Mayflower. He signed no compact. He attended no feast. His journey was not one of religious freedom but of religious edict. Sent by the church to make the new world safe for Christian settlers, the pilgrim warrior is charged with clearing the forests, rivers, mountains and prairies of ancient demons. Together with his Croatan companion, Umpagos, Parker searches the new world to locate and destroy the monsters of Native American “mythology.”

To the Abenaki people, Ato-sis is a being of the ancient age. Feared for his lizard-like form and cannibalistic nature, he has always been a part of their world. To Parker he is simply another demon that stands in his path to redemption. When he finally encounters the beast, however, he discovers that there is more to this “myth” than he had expected.