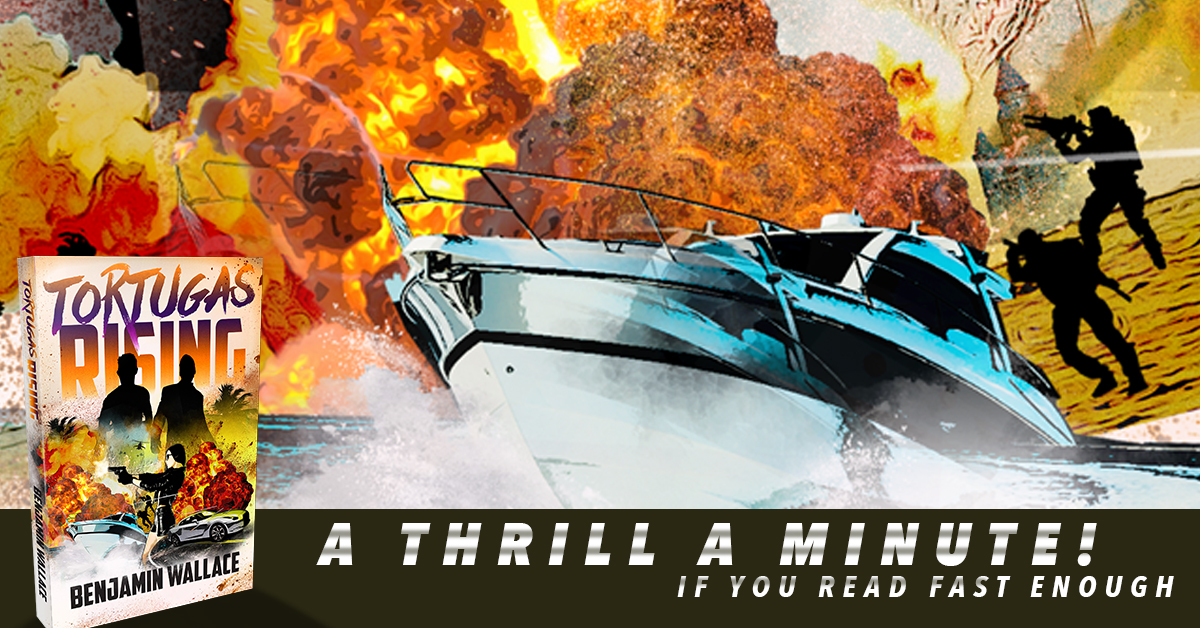 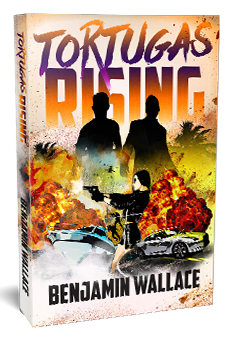 A Thrill a Minute! (If you read fast enough.)

In the middle of the Gulf of Mexico, on a chain of manmade islands, Steve Bennett finds himself thrust into a world he doesn’t understand. An unexpected inheritance places him among the world’s wealthiest people. His best friend, Paul, is more than happy to stand by him as Steve works through his newfound affluence. Right until the pair stumbles upon a secret that could change the world forever.

The Action Never Stops! (As long as you keep reading. Don’t be a quitter.)

Their discovery puts the two friends in the sights of conspirators and killers that will stop at nothing to see their plans fulfilled. Steve and Paul must evade the killers, escape the islands and save the world. Of course, they have no training, no allies and no idea what they’re doing. They’re not really in the best shape. And, Paul’s really not the brightest guy.

The Pages Turn Themselves! (Actually, that’s not true. You still have to do that.)

Read the thrilling adventure that spent over a year at the top of the charts.