In the past couple of days, I’ve hiked several miles and been to the gym twice. In that time I’ve also listened to 12 books on this Blinkist thing. That is non-fiction books condensed to 15 -20 audiobooks. I’m really enjoying it. Even when I hit a bad book, it’s not like I’ve wasted a lot of time.

My free trial ended so I paid up for a month and was happy to see that there are more titles available. I’ve loaded up on books in science, history, psychology, technology & the future, philosophy, culture, marketing, communication, productivity, creativity and a few biographies. I’ve packed them all in there and just letting them play while I’m walking or working out.

Here’s what I listened to since Sunday and a quick review: 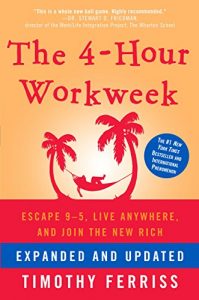 I’ve heard about this one forever from everyone. Note: No one that was working a 4 hour week. The big takeaway here was lie and deceive. (This seems to be a common thread in success books) 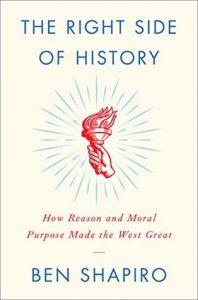 Right Side of History: How Reason and Moral Purpose Made the World Great  by Ben Shapiro

A recap of how religious and Greek philosophy are the underpinnings of Western civilization. Kind of like being in humanities class again but I didn’t have to carve the David out of a bar of soap. 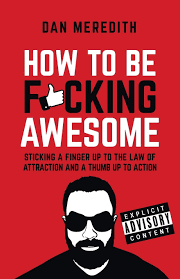 How to be Fucking Awesome by Dan Meredith

I thought this was somehow related to The Subtle Art of Not Giving a Fuck because not giving a fuck is a skill that could be useful to an author. But it wasn’t. It was more a Carpe Diem message but with swearing so you know they’re tough. But they also asterisked out the “u” so they aren’t that tough. 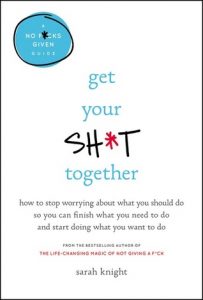 Get Your Shit Together: How to Stop Worrying About What You Should Do So You Can Finish What You Need to Do and Start Doing What You Want to Do by Sarah Knight

First of all, I’m a Strangelove fan but this subhead is a bit much. I’m reading Getting Things Done and I know there’s a Get Shit Done.  I thought this would be something in the middle. But it’s just a guide to breaking tasks into smaller steps with a middle finger attitude. But they asterisk out the “I” so it’s like a blurry middle finger. Or an awkward middle finger like the one Geena Davis gives the editor in Fletch. 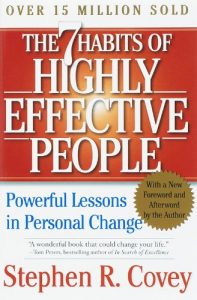 My kids’ school drill this into them. I figured it was about time I learned what they were talking about. Not as succinct as 7 habits should be. And I think I would have liked it better if he said shit or fuck more. 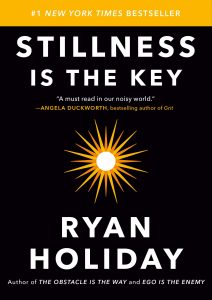 Stillness is the Key by Ryan Holliday

I was leaving Nashville once, headed to Dallas. I put the family in the car around midnight so they would get to sleep most of the way. I kept the radio off so they could sleep. I stopped once for gas and then home. It was quiet the whole way and the time passed like it was nothing. This book talks about the benefit of everyone shutting up and being still. It includes a fair amount about the stoics and other historical figures as well. I enjoyed this one. Also, everyone shut up. 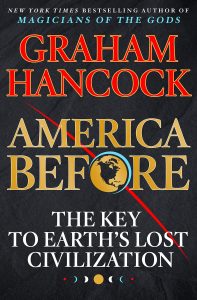 America Before: The Key to Earth’s Lost Civilization by Graham Hancock

I thought this would be about native American life before contact with Europe. Instead, it was an argument that there was a civilization way before that. This civilization is why Angkor Wat, the Pyramids and South American temples share similarities. It was some real late-night history channel stuff. I heard about the theory before in association with the Piri Reis map. I’ve got no dog in the Clovis people/pre Clovis people fight, but once the author suggested we know so little about then was possibly because of the psi capabilities (including being able to lift massive stones with their minds) I decided to go with the other team. 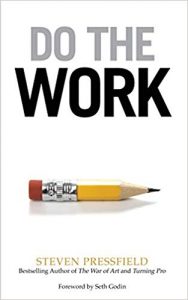 Do the Work by Steven Pressfield

I’ve mentioned before that I read The War of Art at the start of each year. This was the follow up. It’s a quick recap of the fight against resistance and then instruction to get your ass in a chair and do. It’s not quite War of Art but it’s a soild reminder nonetheless. 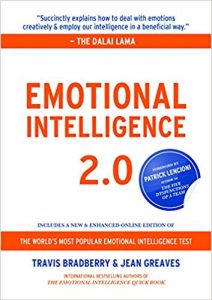 I kept hearing about this stuff. Something about other people having emotions. I didn’t get much out of it but it looks like maybe it’s a sequel and I may need to read the first one to make sense of all this being more understanding nonsense. 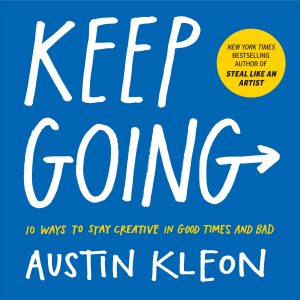 A little encouragement for the creative types. Tips and tricks on how to keep creativity flowing. And warnings for when to slow down. It’s all well and good but putting your butt in the seat is still going to be the only way to get anything accomplished. 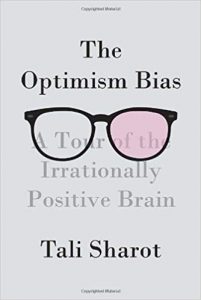 The Optimism Bias: A Tour of the Irrationally Positive Brain by Tali Sharot

I’ve done the pessimist thing before and I’m not a fan of it. But it’s easy to slip back to that so I’m trying to be a positive person. This book says that most people are optimists by default. That was surprising to hear considering how much people like to bag on new ideas. I’m looking for more books like this one. I’m looking to pick up The Power of Bad as well after listening to a podcast with the author. 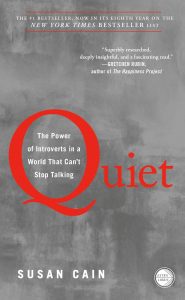 Quiet: The Power of Introverts in a World That Can’t Stop Talking by Susan Cain

This would be a great book for introverts to read and then give to extroverts so they would understand introverts better and maybe chill and stop saying stupid shit like “Let’s go around the room” or “Hi.” Sadly, it won’t tell an introvert anything they don’t already know.

That’s it so far this week. I’m still enjoying this app or service or whatever it is. I feel like I’m making better use of otherwise downtime. Though I still enjoy the solitary and silence of solo hike every now and then.

Check it out here. Go to Blinkist.